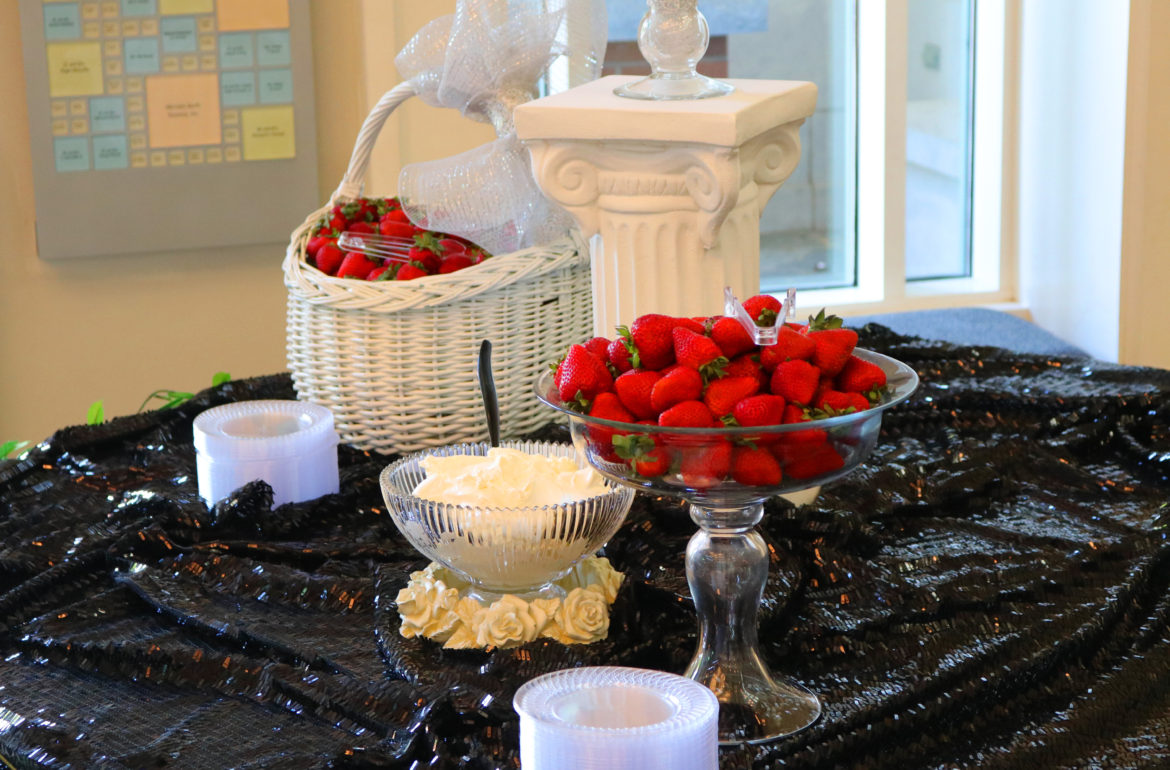 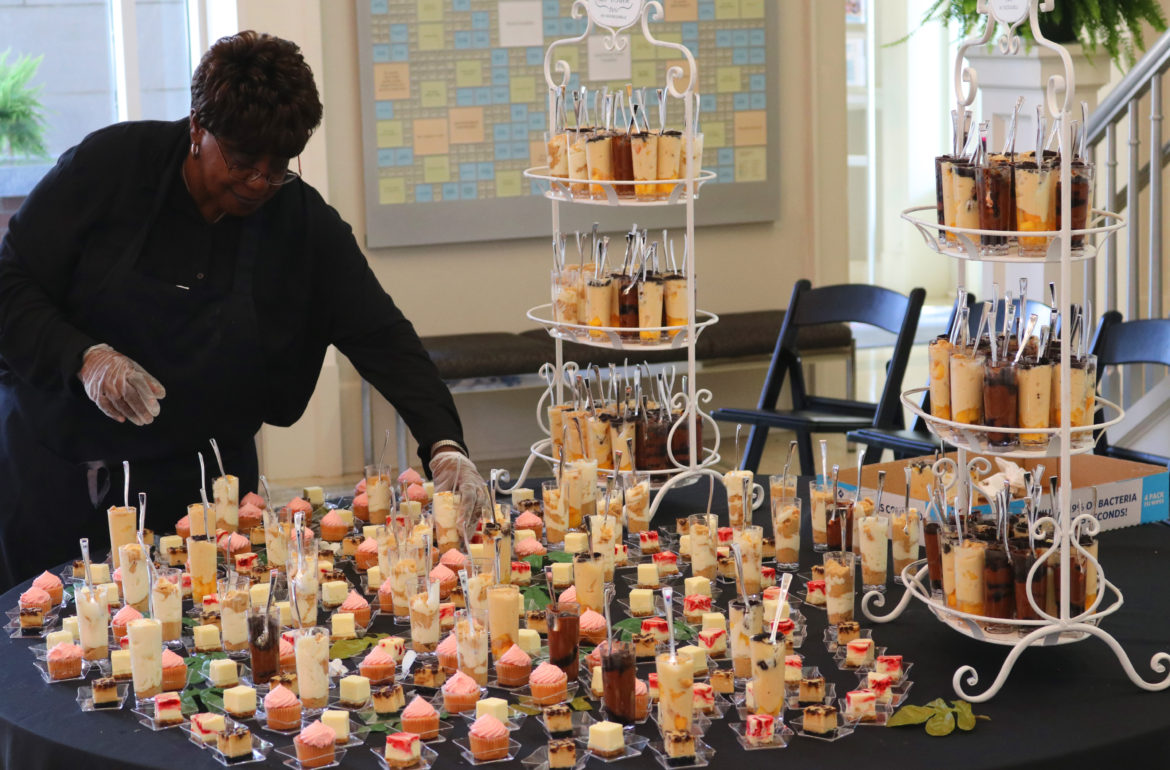 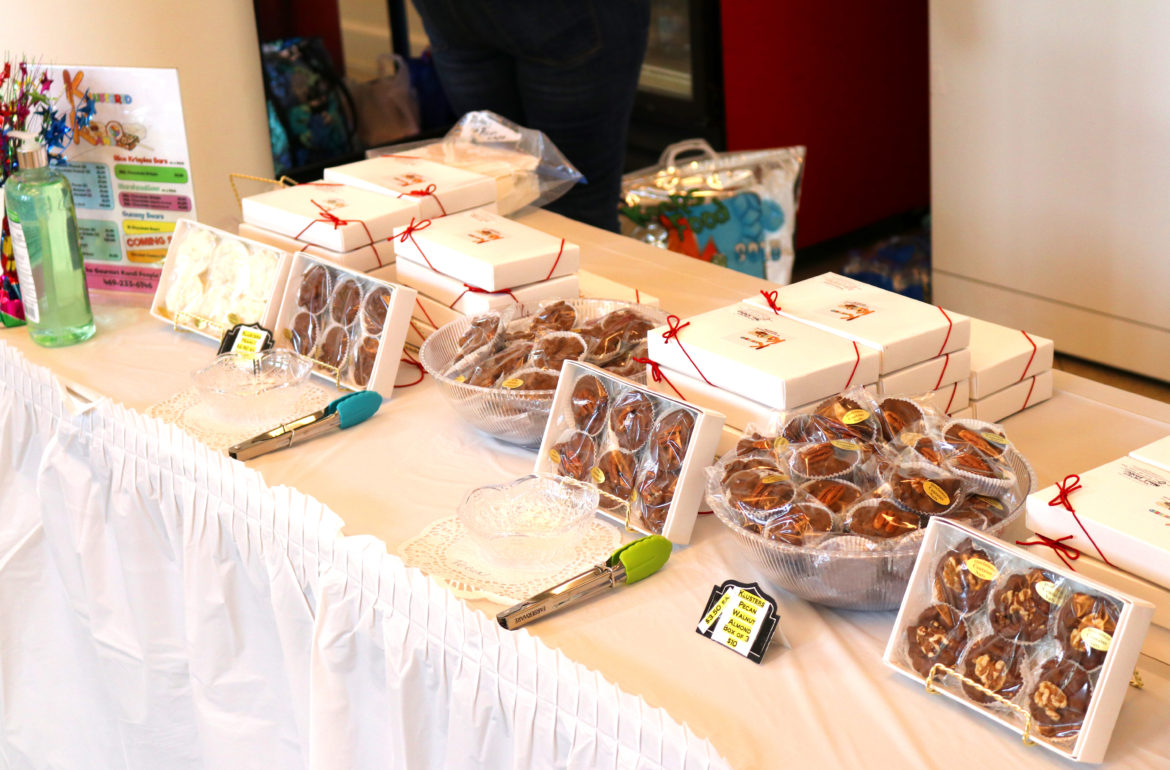 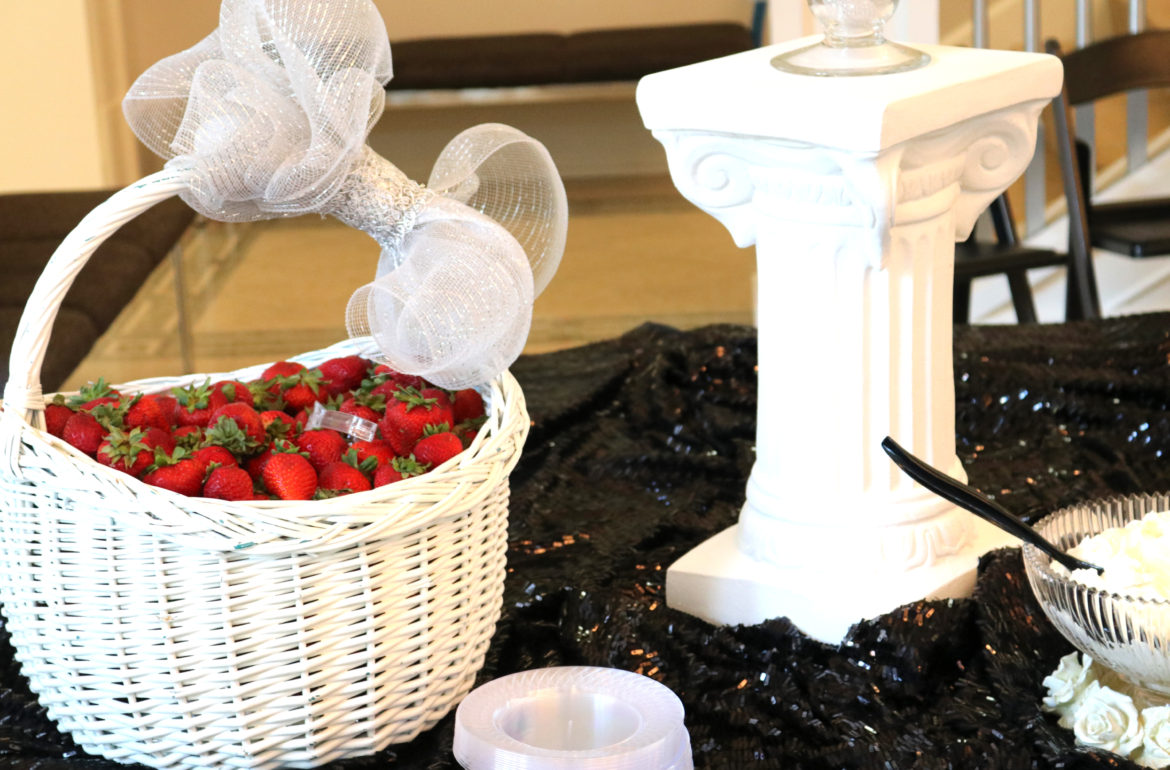 Salt and Light Production & The Destiny Fellowship Church of Roebuck presents the Spartanburg Premiere of “Content of Character” the Diary of a Young Black Girl based on a book by Cynthia Reid Willis and Directed by L. Courtney Thorpe-Douglas June 30, 2018 6pm.

“The food will excellent and unique”…Eric Whiteside 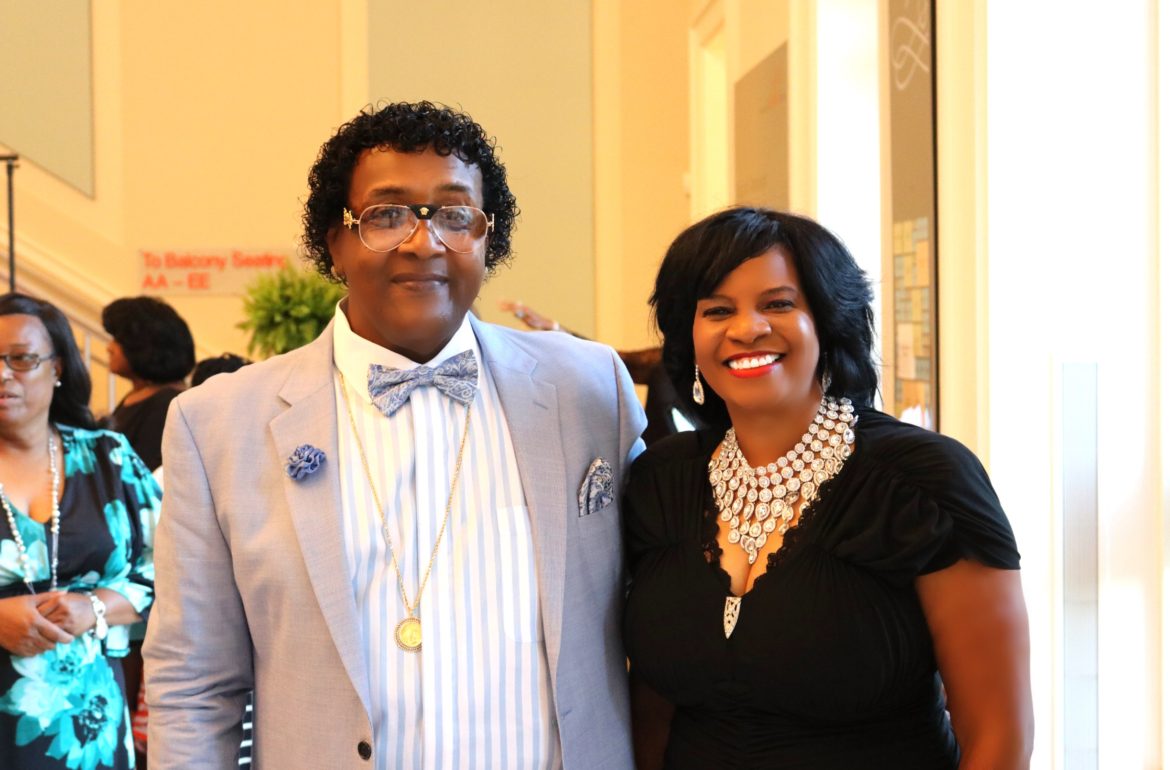 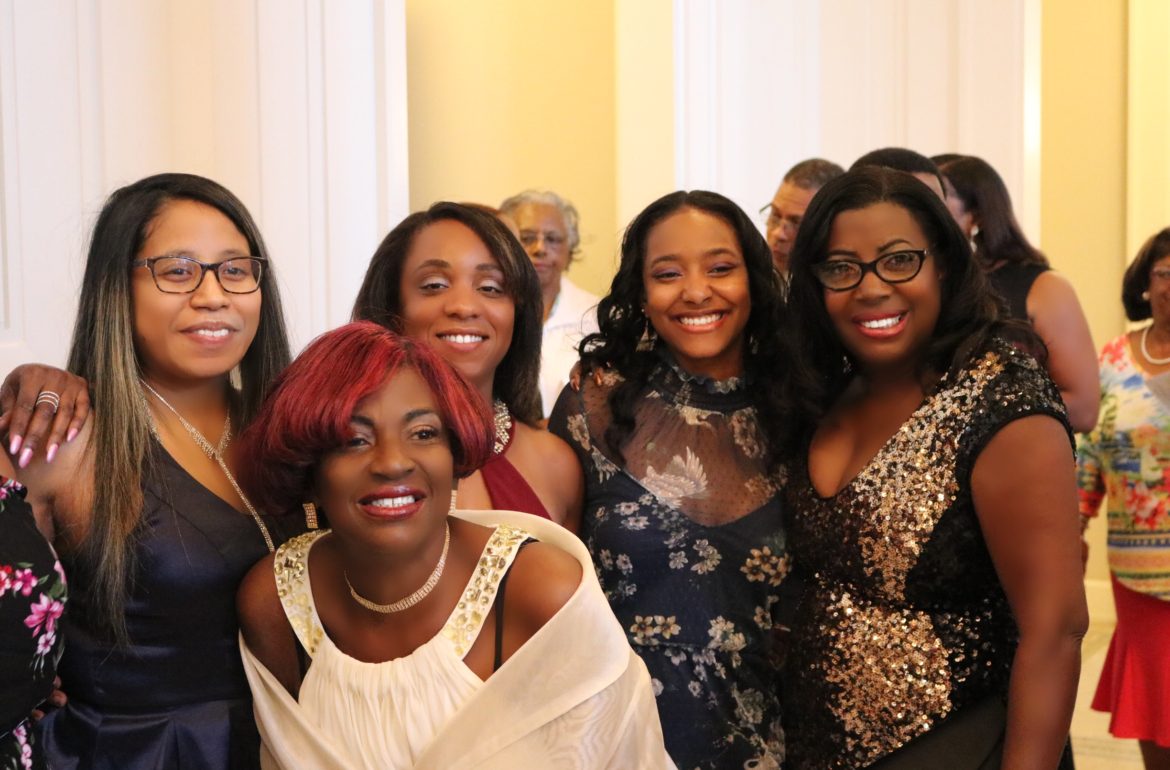 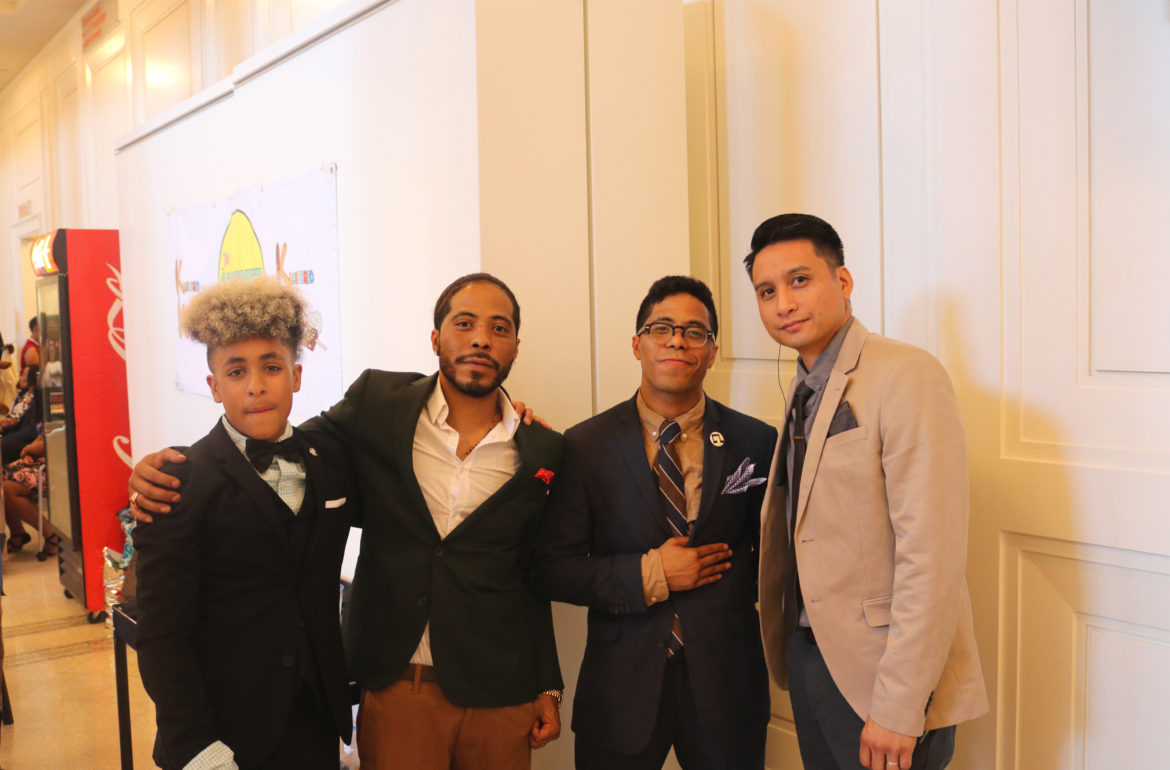 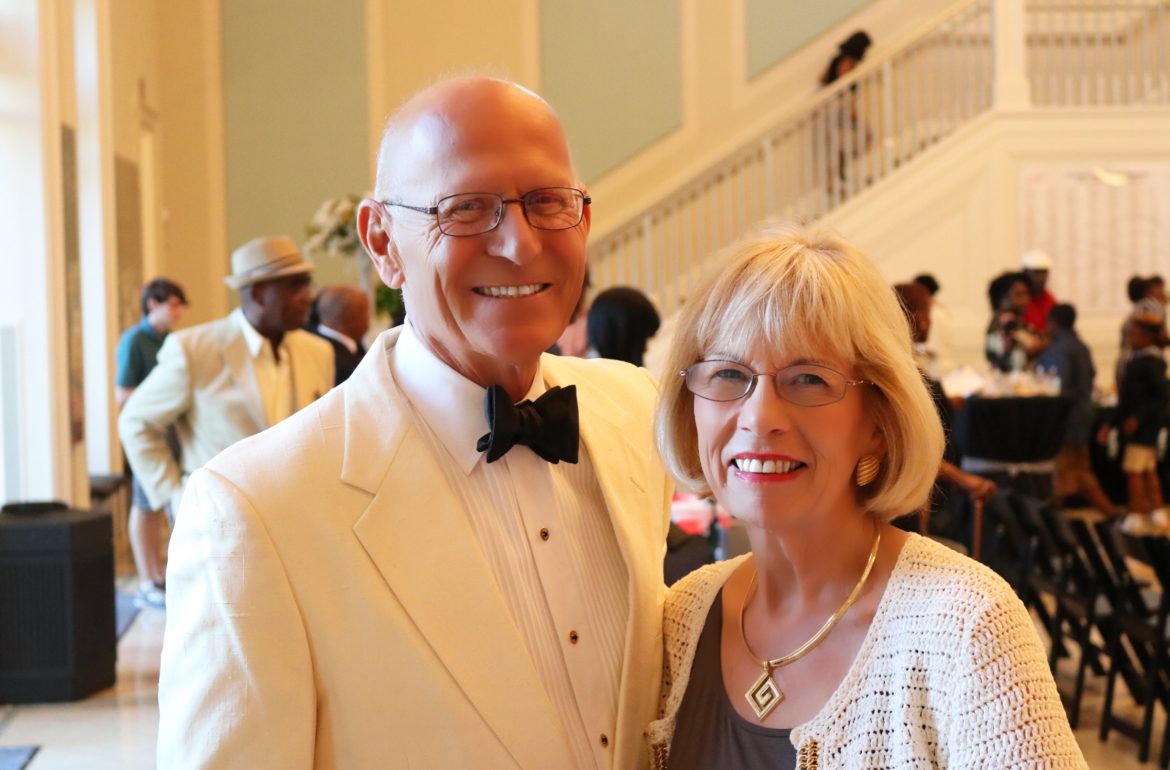 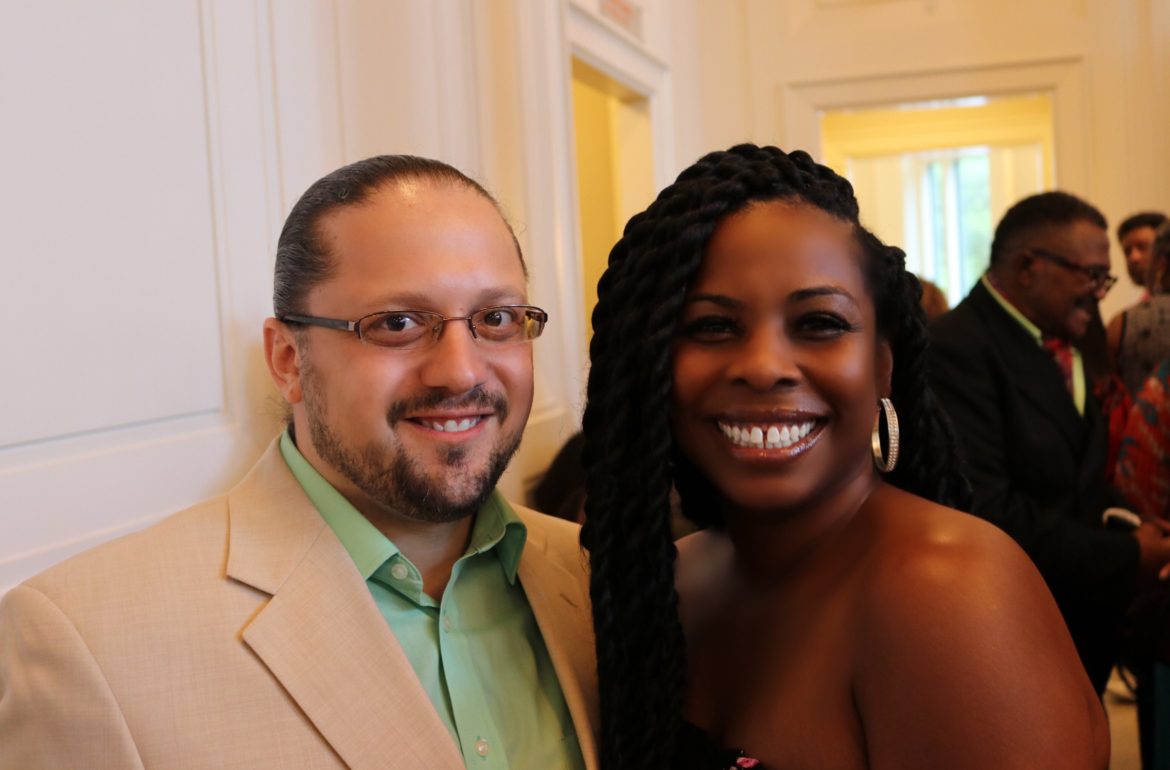 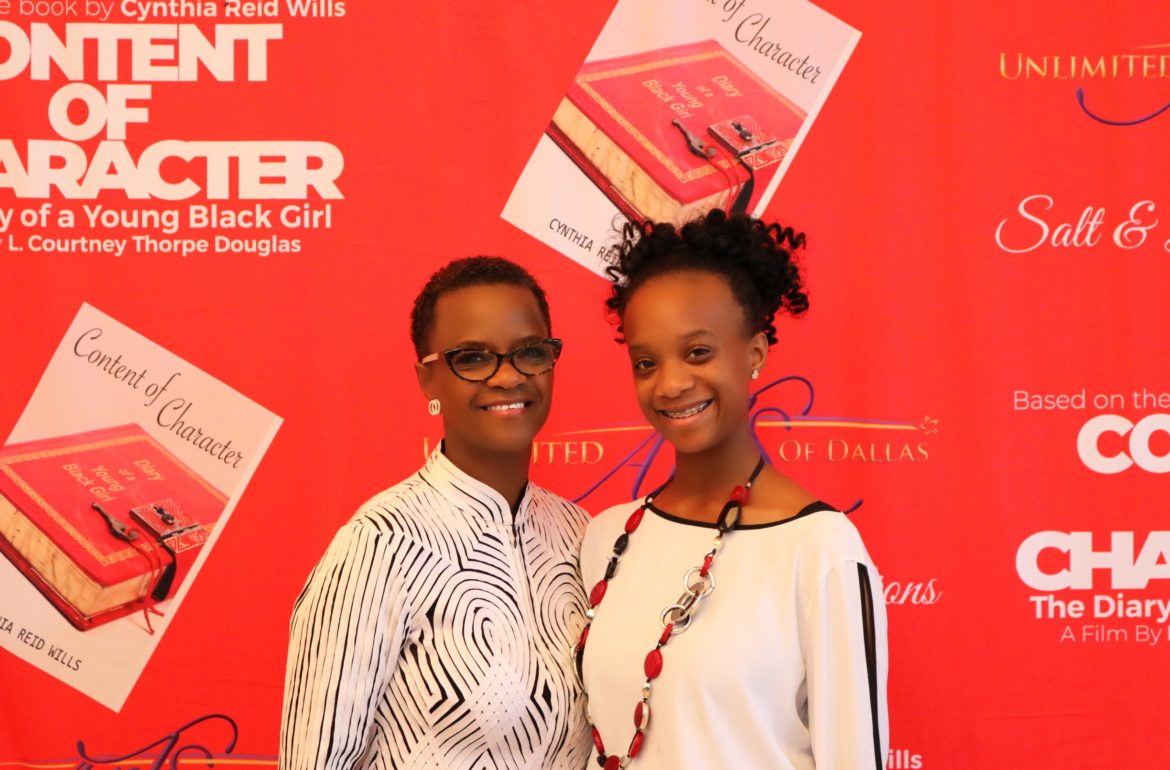 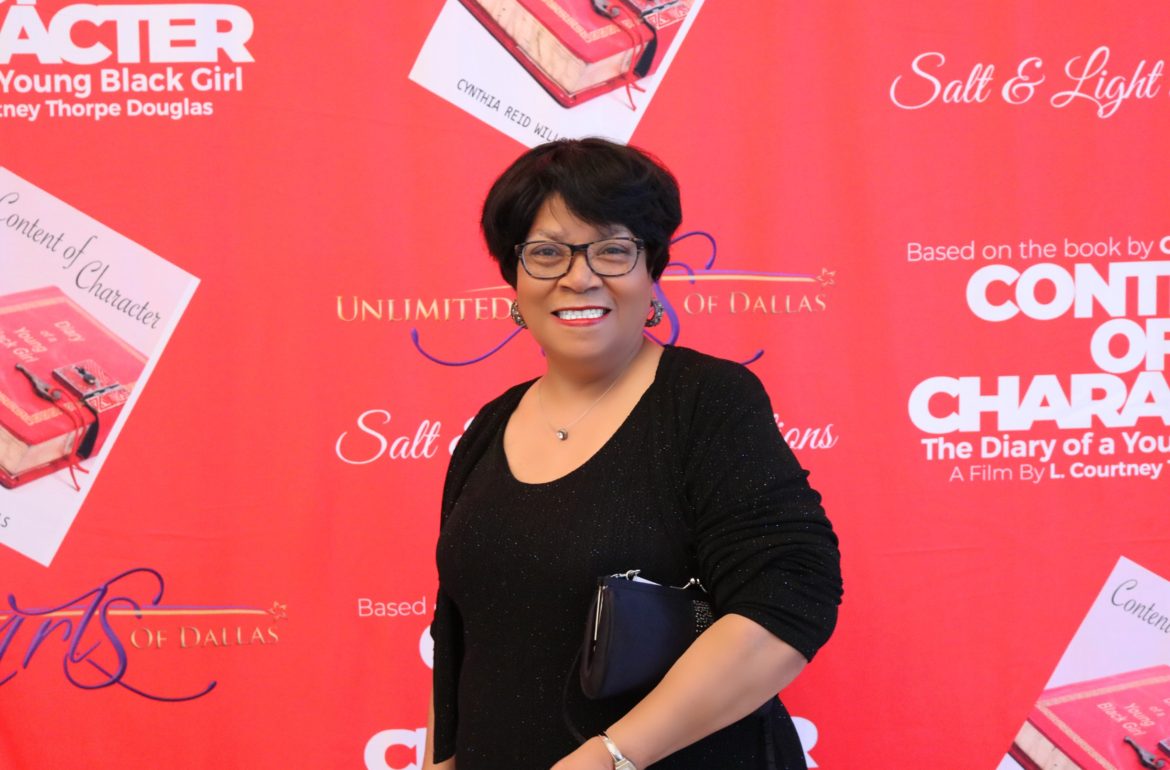 Content of Character, – The MOVIE, A Diary of a Young Black Girl Interview

Get the story behind the movie. True story about one of the first black students to integrate an all-white school in 1966 in the Deep South. Interview with Producer and Screenwriter Cynthia Wills and Director L. Courtney Thorpe Douglas.

In Memory of Walter Laddie Sims

I have fought a good fight, I have finished my course, I have kept the faith: henceforth there is laid up for me a crown of righteousness. 2 Timothy 4:7:8

Walter completed Elementary School in Duncan, SC. In 1936 at the age of 17, Walter Sims was drafted into the World War II Era, he was a gunner in the Army Air Force (Army Air Corp). Prior to his marriage, Walter had 3 children Joe Louis, David, and Margaret. Then he moved to North Carolina where he married Sallie Lash. To this union 3 children were born Crystal, Sylvia Walteena, and Walter Jr. Sims.

He became involved in a variety of business ventures. In 1950 he was baptized in the evangelistic effort by Elder E. E. Cleveland of the Seventh Day Adventist Church across the street from his Beauty Shop. He accepted Christ and the Adventist Message. During 1951, Walter moved from Winston Salem, NC to Detroit, MI with his wife Sallie Lash. They both joined Hartford Seventh Day Adventist Church on Hartford and Cobb in Detroit, in which later was renamed City Temple Seventh Day Adventist Church on Grand River and Clarendon. Walter and Sallie took active leadership roles in the church. While living in Detroit, he worked at the Chrysler Assembly Plant until 1958. Then Walter moved to St. Louis where he received his license to teach “Auto Body Mechanic” from St. Louis University in 1970. He also was able to open Sims Auto Body training school until 1980. Walter continued to own and manage Sims Auto Body Repair Shop at 6142 Page in Wellston, Missouri where he trained many young black men in becoming auto repairmen until he retired in June 2016. He sold the auto body shop to one of his former students once he moved to South Carolina to live with his son David and his wife Christy where they provided a loving home until his death. Walter Sims was honored with the “Greater St. Louis Honor Flight, Inc. to Washington, DC during the World War II Memorial ceremony in 2010. 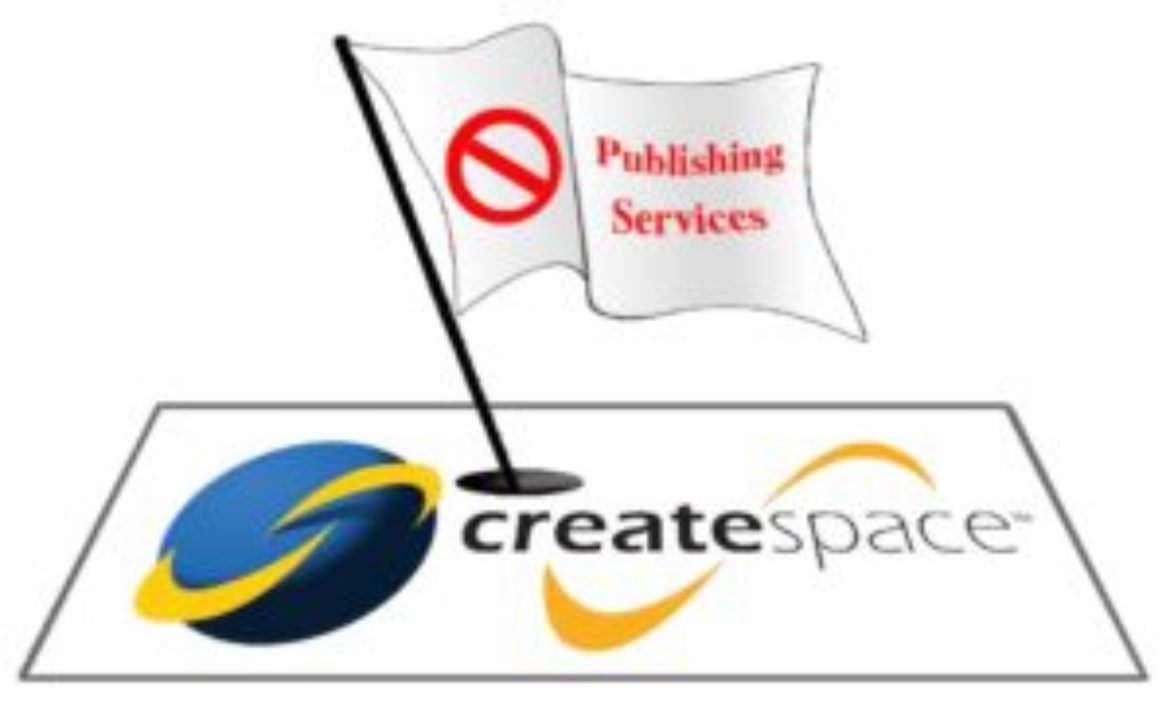 Amazon’s CreateSpace, the largest POD (print on demand) provider in the US, has thrown in the towel providing personalized services to authors. For commodity items like socks and books, the gargantuan size of Amazon yields low prices and quick delivery. However, for customized services, such as book publishing, sometimes being the largest is not beneficial for their clients. CreateSpace recently announced that they are downsizing their publishing support services office, so self-publishers will need to rely on companies, such as Publisher Services, for necessary services including; book formatting, cover design, upload assistance and book reviews.

An Amazon spokesperson told the Post and Courier: “After a thorough review of our service offerings, we’ve made the decision to discontinue Createspace’s paid professional editing, design and marketing services.”

Our initial relationship with CreateSpace began in 2007. As the emerging giant in the growing print-on-demand book manufacturing, CreateSpace’s internal proprietary system had rigid ISBN numbering requirements. Publisher Services and CreateSpace came to an agreement provide their prospective clients the Publisher Package to satisfy their identification needs. 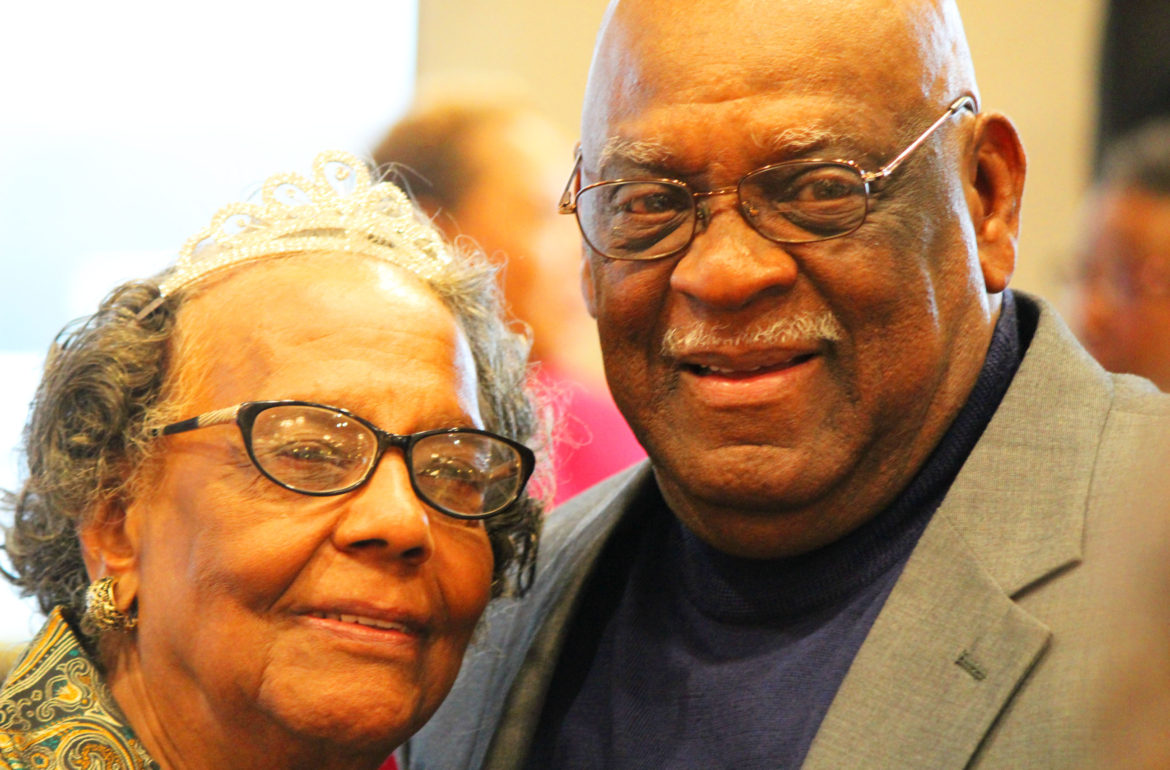 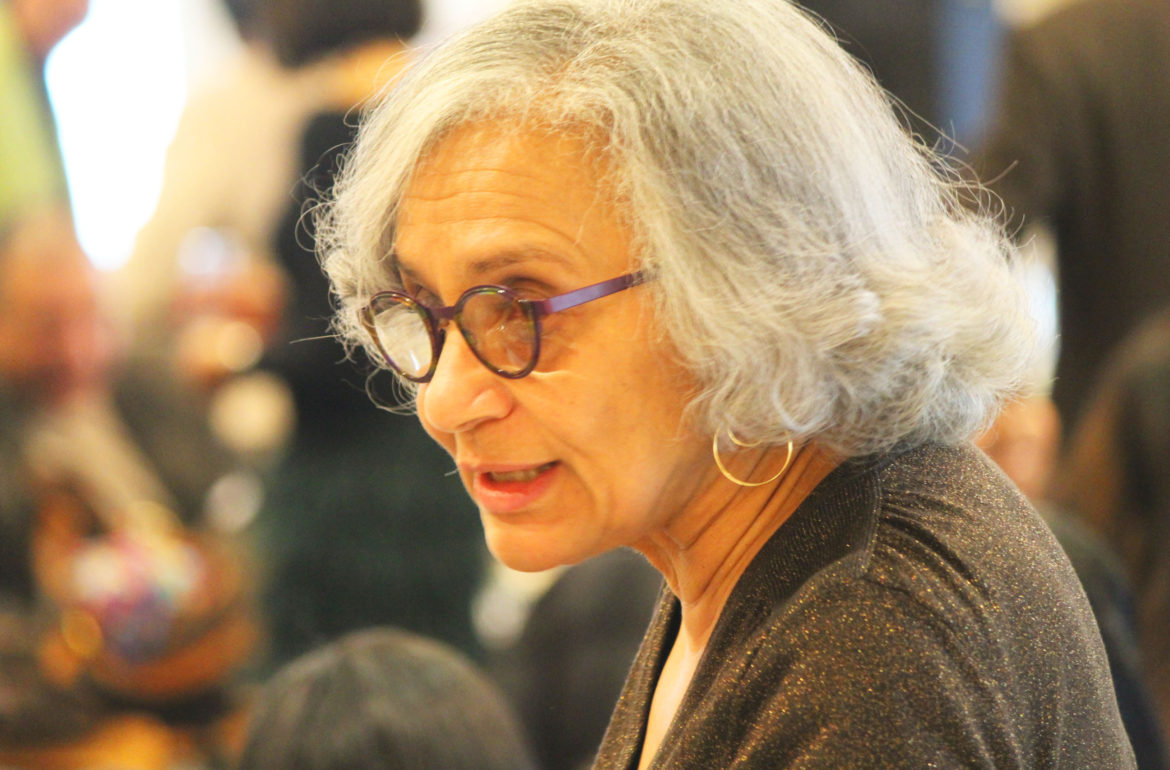 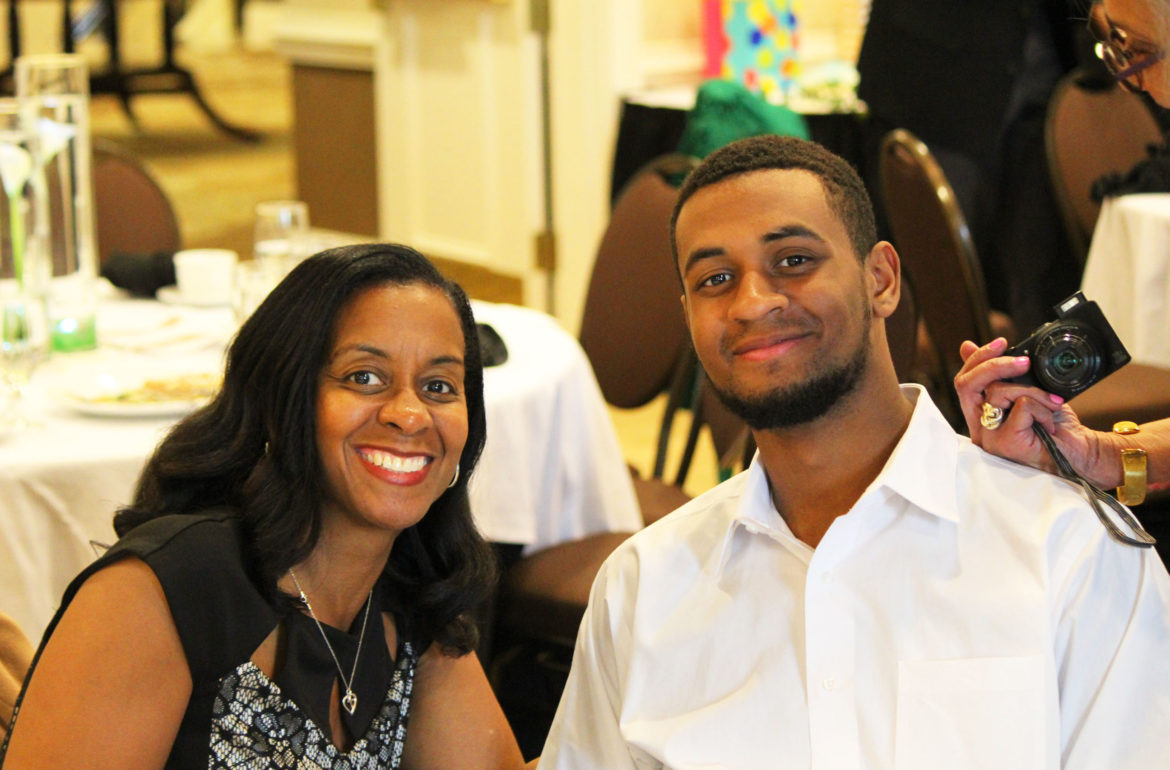